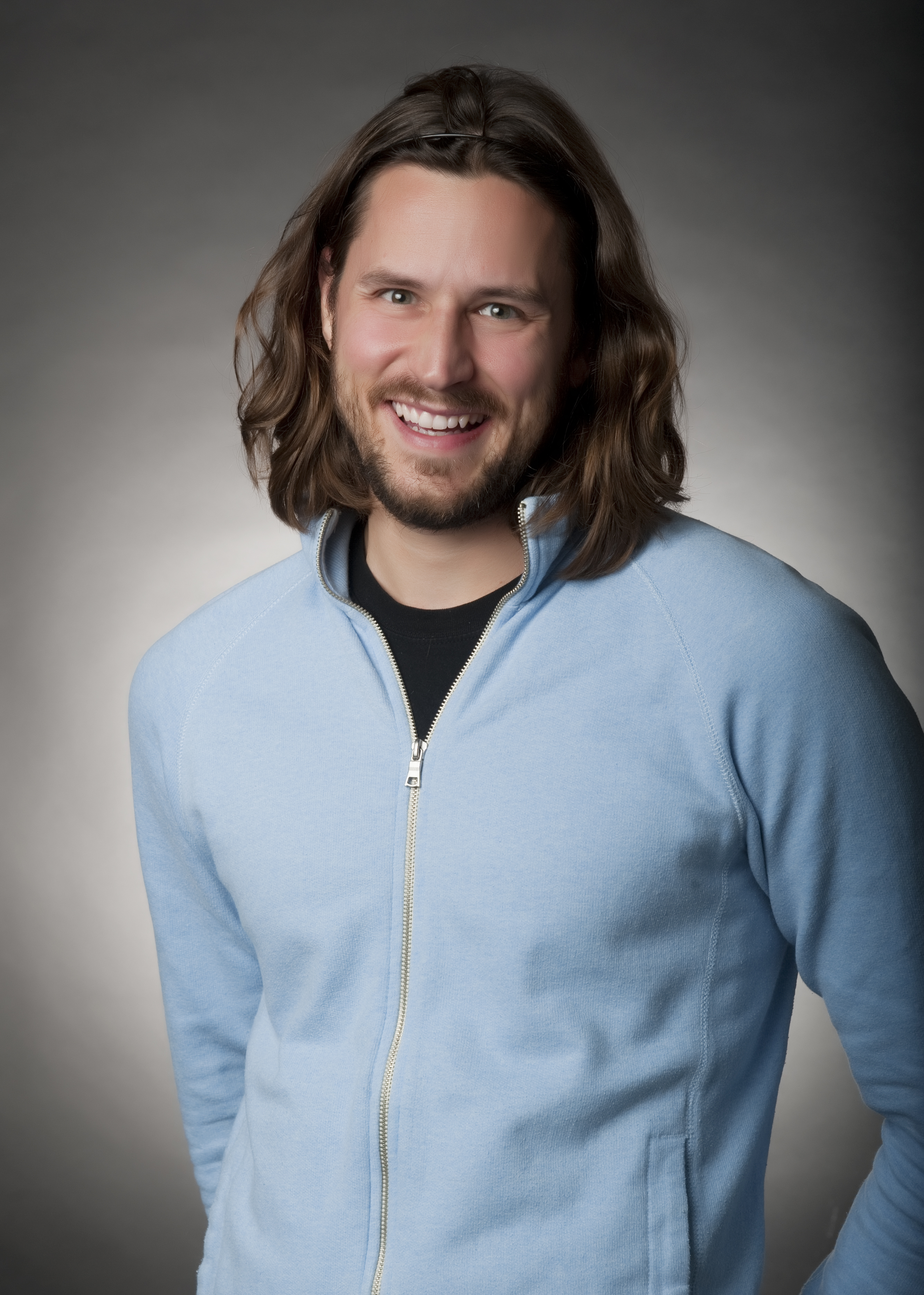 Our guest blogger, Matt Murrie. Matt is an English Professor and Coordinator of Innovation for the Center of Engaging the World at Westminster College. He is also the Cofounder and Chief Curiousity Curator of the What If…?[/caption]

What If…? is all about providing plaftor(u)ms for others to explore our world, one question at a time. We encourage a question-based approach to thinking about problems and seeking solutions, as opposed to an answer-focused drive to determine our actions. We believe one of the best things about awesome answers is how obvious they often are. The secret to discovering them, though, is understanding that the best answers are usually uncovered rather than thought up. We believe that asking enough questions will generate just the right amount of serendipity to collide into something amazing. We’re convinced asking “what if…?” can lead to some pretty incredible insights that, transformed into action, can push us all forward to a much improved world.

So, when a friend of mine tweeted me an article on how Brightergy, was entering a 50/50 partnership with KCP&L to help 80 (yes, 8-0!) buildings in Kansas City become fully solar powered, my first thoughts were of the future. The future of my past, to be exact. When I was a kid, all we talked about was “the future.” More specifically, the stuff that future would posses: telephones inside cars and cars that could fly. As I recall, we were so blown away by the impossibleness of those two things, our imaginations didn’t wander much further. Flying cars with phones provided enough fodder to discuss for hours. Of course, we never gave a lot of thought as to how either–let alone, both–of those two seemingly magical devices would be powered. As kids, we weren’t interested in giving any real consideration of how to power the objects our imaginations pushed us to conceive. Making things work was a job for adults.

I do remember hearing about solar power for the first time. It was so obviously simple, I figured it would be an ubiquitous part of our daily lives long before the flying cars with phones inside of them were. Well, we’re halfway to my wildest dreams of the future, and I’ve been getting more and more frustrated by the part of my vision that seemed so, “duh,” it wasn’t even worth the energy to imagine it: solar-powered everything. To be honest, I’m as ignorant as to why everything on our planet isn’t being powered by the Sun as I am to why cars are still earthbound. But this can’t stop me–or others–from asking “what if…?”

So, what if other cities followed Kansas City’s lead? And what if other buildings in Kansas City followed the lead of those 80?  What if all cities were solar powered? Lots of things. Perhaps the greatest ripple effect would be that the trend would move down in size, but up in scale; homes would start going solar by the neighborhood. Eventually, our cars might be solar powered (even if they still can’t fly). After all, those hybrid and electric cars? Might as well call them coal- or nuclear-powered cars. The electricity they use to run them comes from a power plant somewhere. They’re not entirely “clean.” But cars run by the Sun could change that.

And our cars are only the start of the solar revolution. Sure, we’ve got calculators covered, but there is a wide array of household and personal appliances and devices that could be powered by the Sun. The people-powered product development company, Quirky is already developing Ray, a solar powered phone charger that can stick to any window. The list of potential, solar powered products will be written by our imaginations and desire to demand them.

What if solar power trickles so far down into our everyday devices, that all that’s left is how we redecorate the now, obsolete power plants and smokestacks? Luckily, artist and architect, Friedensreich Hundertwasser left us with some pretty spectacular examples of what we might be able to do with these old buildings that formerly supplied us with power and waste. The Spittelau waste incinerator (Müllverbrennungsanlage Spittelau) in Vienna, Austria provides a glimpse at how we might turn waste into wonder.

However, it would be foolish to think solar-powered everything = no more problems with anything. For example, what if having an unlimited supply (I realize the Sun won’t last forever, but I don’t think many of us are planning on living until 5 billion, either) of fuel that is cheaper and cleaner than anything upon which we’ve ever relied makes us even more consumption crazy than we already are?

For instance, if you were to examine our way of life now, and the rate at which we plow through energy when it is a finite and filthy resource, what might we become once we tap into the boundless energy of the Sun? Used for good, we might be able to accelerate science, technology, and human progress to exponential proportions that would make the past century look like a second Dark Ages. But what if, we used the power our closest star provides us to sink even farther into the comfort of our couches?

Matt Murrie is an English professor and Coordinator of Innovation for the Center for Engaging the World at Westminster College. He is also the Cofounder and Chief Curiousity Curator of the What If…? He has over a decade of teaching experience in five countries on three different continents as a public school teacher, Peace Corps volunteer, and college professor. He is the author of While You Were Sleeping and Every Day on Earth, owner of World Spectacular LLC, and an “edupreneurship” pioneer.

Editor’s Note: What’s your #WhatIf? Leave a comment for Matt below.