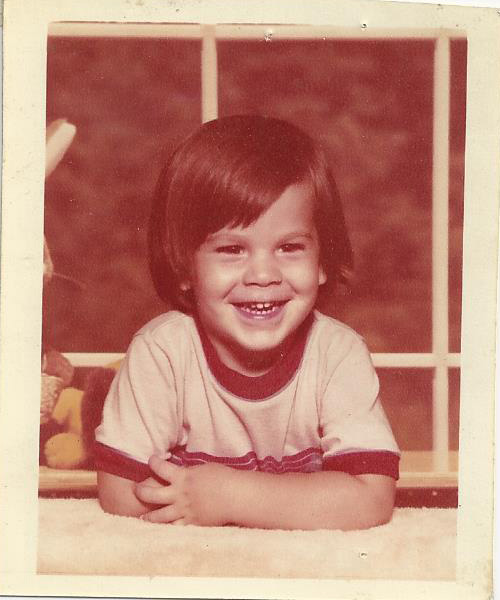 1. What’s your position with Brightergy? How long have you been working here?

I am currently the Estimator; I have held this position for about 8 months. I started with Brightergy in April of 2011 as a Solar Technician. I quickly became a Lead Technician; I was moved into the PM role in May of 2012.

2. Where are you from/where did you grow up? What’s your background (educational/work)?

I was raised in Lee’s Summit Missouri. I currently live in Peculiar Missouri. I graduated from Lee’s Summit High School in 1995. I held various jobs out of high school such as a mechanic, over-the-road truck dispatcher, boilermaker, and a maintenance technician, but I was not satisfied in just having a job: I wanted a career. I was offered an opportunity with Service Electric to go to school and become a Journeyman Electrician in 1999. I went through the apprenticeship program and graduated Associated Builders and Contractors after four years. I then took my Journeyman certification test and passed in 2003. During my time at ABC, I participated in two Craftsmen Olympics and finished 3rd in both. Many members of Service Electric left to start a new company, KASA Electric, I was offered a Foreman with KASA in 2006 and accepted. I quickly became one of the best at KASA and moved to the Lead Foreman position who ran the large projects. At my time at KASA, the management began to teach me the business side of things. I started keeping track of job costs and made a productivity guide, to better assess our costs vs profit.

3. Why solar? What first got you interested in renewable energy?

During my time in the electrical field, I started installing and learning about automated energy systems and lighting retrofits. I knew these retrofits were saving the end user on their energy usage and almost paid for itself immediately. This was a win-win for both the construction industry and the end user. I knew this was “the future” and wanted to be a part of it.

4. What is something people might not know about your job and/or what you do?

Most people think of an estimator as someone who sits at their desk with a set of blueprints and determines a cost of a project. I actually visit each project site, prior to contract, come up with a proposed layout of the array and conduit runs, draw a sketch of each system and then determine a cost. This gives me tremendous insight. I can see most of the obstacles before they happen. Which will help our productivity in the field.

5. How do you define sustainability?

Sustainability to me is the ability to meet the need of the present without damaging the needs of the future. I believe that our business is not only doing this but making the future brighter. No pun intended.

6. When you’re not working, how do you enjoy spending your free time?

When I am not at work I spend the majority of my time at the dance studio. I have three children who love dance and we spend every week night there. I also love going to Royals games and playing poker. As you can imagine, with three children, I do not get a lot of “free” time so it is spent with them. When the kids are in bed, I often use sites like casino-bonus.me.uk so I can still play poker. Playing online means I can play whenever I like with ease and I don’t have to worry about being at the casino for too long and missing my children. One of my friends told me about playing online casino games. He said that there are so many different sites out there, but you still have to find a safe one. He told me about looking for some pay by phone slots games. He said they’re addictive, but there is the potential to make some money from them. Now, I spend my free time gambling on them!

7. What’s something your coworkers don’t know about you?

I was actually a Boy Scout. I still love camping and go at least once a year.

It sounds crude, but my motto is “adapt or die.” I try to keep this in mind everyday. Situations constantly change and you need to have fluid thinking to stay in the game.